What Does It Fit And Do?

This repair plate stops the worn wiper linkage ball socket from popping off.

My car is not listed will it fit? more information on the plate (16mm ball joints)

Repair clip for up to 14mm ball joints + makes and models

What Is It Made from and How Does to Fit?

The repair plate is stamped and shaped from Carbon Steel Strip, it is then heat treated to produce a thin but very strong plate.
It is fitted using a 5mm bolt (included), through the hole that is already drilled in your linkage. (Please check that your linkage has the hole before ordering). 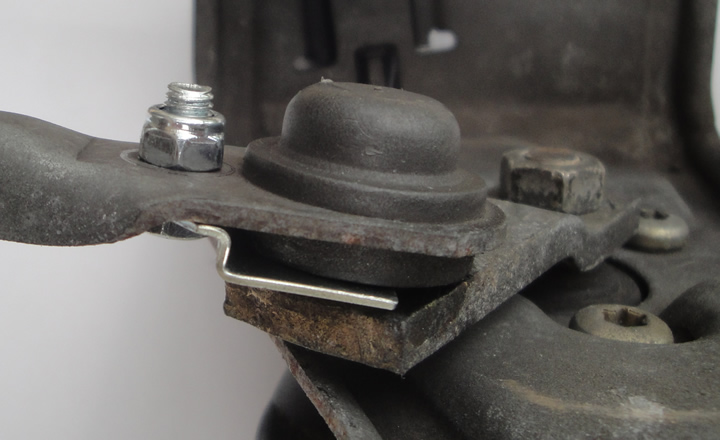